This is a selection of resources on discovering India’s history available from the NLB catalogue or the Internet and is not meant to be an exhaustive list. If you know of or come across more useful resources, please drop us a note so that we can share them with our readers. 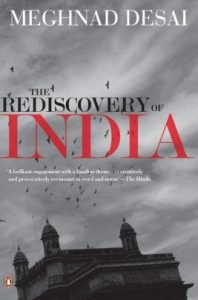 The rediscovery of India

This book looks at India’s journey into the 21st century. It covers topics such as India’s commitment to the democratic process and the liberalisation of its economy.

All rights reserved, Allen Lane, an imprint of Penguin Books, 2009. 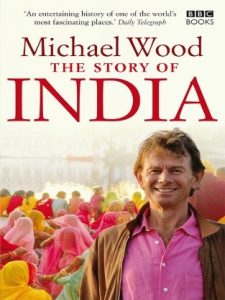 The story of India

This book delves into India’s history, culture and famous personalities. It also shows how Indian ideas and inventions have shaped world history, and how ancient Indian conclusions about the nature of civilisations are still relevant today. 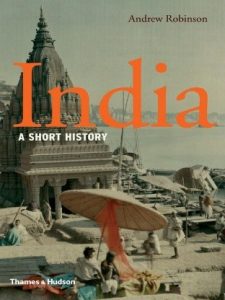 This book takes the reader through India’s history, from the time of the early Indus Valley civilisation from 2600 to1900 BCE to becoming the world’s largest democracy in contemporary times. 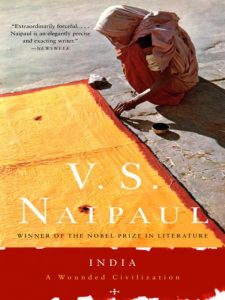 Author V. S. Naipaul returned to India, the land of his ancestors, in 1975. Drawing from the time he spent there, Naipaul wrote this novel about a society that went through centuries of imperialism and is trapped in a mythical past. 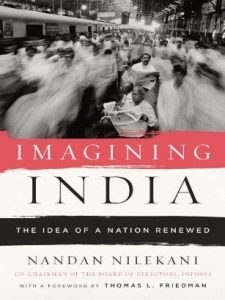 Imagining India: The idea of a nation renewed

What are the main ideas that have impacted India’s past and present? In this regard, how will India, as a global power, avoid the mistakes encountered in earlier development models? The author, Nandan Nilekani, a co-founder of Infosys, addresses these questions and discusses India’s future and its role in the world. 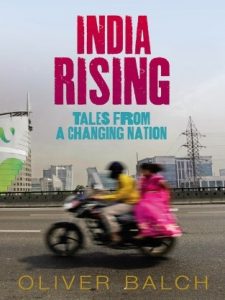 Formerly a “lumbering elephant of Asia”, India’s economy is growing fast. What are the factors contributing to India’s rise? What makes the country tick? This book describes how India’s progress into the 21st century, while filled with tensions and uncertainties, is full of hope and optimism. With over 500 million Indians below the age of 25, the country’s future will be determined by its youth.

Indian economy: Past, present and future

This video looks at the economic history of India after gaining independence in 1947. It looks at the factors that influenced earlier economic policies and its development into one of the world’s fastest-growing and largest economies. It also looks at what the future holds for the country.

History of India in 10 minutes

This video outlines the history of India from the Indus Valley civilisations to the first Indian to land on the moon. It also traces the rise and fall of the various empires that have ruled India over the years, up to the post-independence period.

After independence, India adopted a socialist economic model. In the 1990s, however, India reformed its economy; after some initial difficulties, its economy is now growing, turning India into a major economic power.